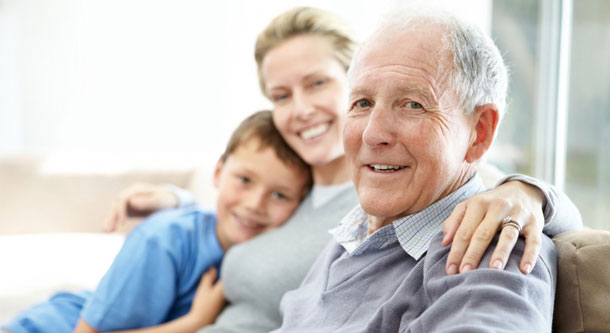 “The highest and most beautiful things in life are not to be heard about, nor read about, nor seen but, if one will, are to be lived.” -Soren Kierkegaard

Dementia is a Major Neurocognitive Disorder that is characterized by loss of intellectual abilities in one or more of the following areas:

Perhaps a word or a name escapes the mind, keys disappear and reappear in an unusual place, a bill is forgotten for the first time, or you find yourself at a location and can’t quite recall why you went there in the first place. The first signs of memory loss can be scary for older adults and/or their loved ones; for others, these experiences may be easily dismissed as “senior moments”. While some decline in attention, short-term memory, and processing speed can be a normal part of aging, dementia is a chronic or persistent disorder of the mental processes caused by brain disease or injury. Determining the difference between normal cognitive declines and the early or beginning stages of dementia can be difficult even for medical practitioners and neurologists. Sometimes older adults and their loved ones feel strongly that a noticeable change has occurred that is impacting their daily lives, relationships or independence, but brain scans do not show signs of the disease (which may not be apparent until later in the disease).

Memory testing can be done by completing a neuropsychological assessment, which is a set of tests that measure performance in the areas of memory, speed, problem-solving and complex cognitive tasks. It can assist older adults, their loved ones, and their medical care practitioners to better identify early signs of dementia and monitor the progression of the disease over time. Early diagnosis of dementia can provide older adults and their families the opportunity to plan for their futures or seek out early interventions. A neuropsychological assessment typically involves the following: