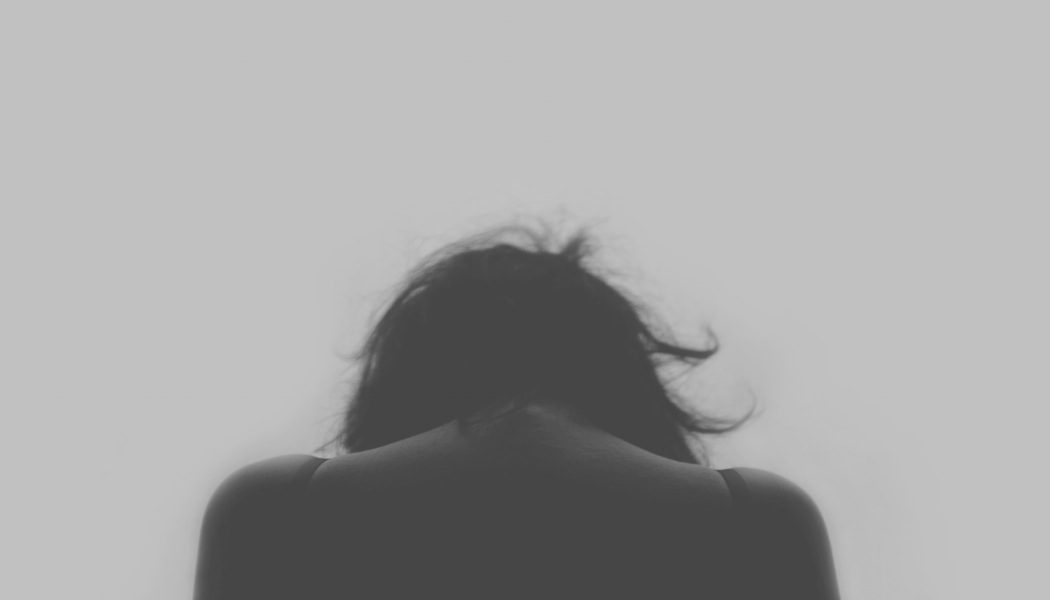 Unhappiness is a broad category that includes feelings of “blah-ness,” unhappiness, sadness, and depression. Some of the common symptoms of this broad category include: fatigue, lack of motivation, difficulty concentrating, over/under-eating, insomnia or oversleeping, isolating oneself, and feelings of guilt or worthlessness. Those who predominately experience “blah-ness” may not say they are unhappy or sad, but have a vague sense of “blah-ness” that predominates their life. They may have lost interest in things that once were exciting or enjoyable to them and/or feel stuck, lost, or uncertain about their lives or their future.

Somewhat similarly, there are those who come to counseling because of a general feeling of unhappiness. They may or may not be able to pin-point what is wrong but do know they are unhappy in a way that is making life more difficult. Then there are those who are acutely aware of feeling sad most of the time. It may or may not be related to a triggering event or change. Their sadness hangs over them like a dark cloud, raining down on their lives in a manner than puts a damper on most experiences. Sometimes life may be experienced as if it isn’t real, like they are a character in the movie that is their life, or that life is being lived through a somber filter. They may at times even find themselves wishing that they could just disappear.

If one’s “blah-ness,” unhappiness, or sadness starts impacting their attendance or performance at school or work, or effecting the quality of their relationships or social life, it may have reached the level of an experience that is labeled as depression. When it becomes hard to take care of yourself in the most basic ways — such as showering, eating, sleeping, or dressing yourself — the level of depression may be severe.

Most people do not think of stress as directly related to fear, but stress actually activates the same response in your body as fear; when you are stressed your body reacts these feelings as if you are being threatened. Stress activates the flight-or-fight response in your nervous system, just like worry, anxiety, and fear. We can think of all of these feelings, including stress, as being some form of worry. Some of the common symptoms of worry include: fatigue, procrastination, difficulty concentrating, forgetfulness, over/under-eating, insomnia or oversleeping, fear of failure, feeling insecure, irritability, headaches, stomach aches, difficulty going to the bathroom, nausea, shakiness, or rapid heartbeat.

Many people describe feeling stressed as being overwhelmed, having “too much on their plate,” or simply feeling tired all of the time. However, people have different reactions to feeling stressed. Some may tend to find ways to avoid their responsibilities or procrastinate; it just feels overwhelming to think of adding another thing to their checklist or they may fear failure. In an effort to soothe their worries, others may try to tackle their responsibilities head-on, but end up waring themselves down physically and emotionally, and/or neglecting their personal care, interests, or relationships. Some of these people may also tend to be perfectionistic as a way to quell their worries or reassure themselves.

Other individuals may identify more with being worried than stressed. The worry may be experienced on a daily basis or only when big events or particular types of situations happen, for example, social situations, presentations at work/school, moving, or starting/trying something new. These people usually know that they tend to worry more than most and experience a great deal of discomfort that can be accompanied by embarrassment or even panic. However, many of them can and do push through their feelings. These people are experiencing “high-functioning anxiety.” Despite their distress, they are still show up to work/school and they are able to take care of themselves and their responsibilities. Often times those with high-functioning anxiety may not be fully aware that what they are experiencing is anxiety; those around them may have no clue as to the level of suffering or distress that is experienced or the efforts these individuals take to control or soothe their worries. High-functioning anxiety is very common in intelligent, ambitious and successful people, including capable and accomplished adults and college students.

Unfortunately there are times when anxiety can reach a level when it feels it has taken over someone’s life. Anxiety at high levels can be debilitating, as it may feel as though anxiety has taken over one’s body; experiencing a multitude of physical symptoms can make even leaving the house feel like a chore. The source of the anxiety may be ambiguous or connected to a specific event. Either way, those with high levels of anxiety are likely to have difficulty attending work or school, and/or have great difficulty being social in the way they would like to.